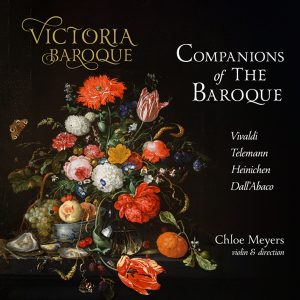 ‘Virtuosi of the Baroque’ 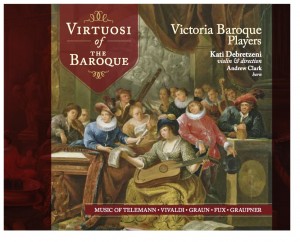 You can also purchase the download version on ITunes and Spotify.