Born in Transylvania, Kati Debretzni studied the violin with Ora Shiran in Israel, and the Baroque violin with Catherine Mackintosh and Walter Reiter at the Royal College of Music in London. Since the year 2000 she leads the English Baroque Soloists under Sir John Eliot Gardiner, and since 2008 she is one of the leaders of the Orchestra of the Age of Enlightenment, which she has directed and lead in the UK, Europe and the US under Ivan Fischer, Sir Roger Norrington, Stephen Isserlis, Robert Levin, Robin Ticciati and others. She recorded chamber music with Florilegium (Channel Classics), Ricordo (Linn Records) and most recently Trio Goya (Chandos). Kati features as soloist on two versions of Bach’s Brandenburg concertos, with the European Brandenburg Ensemble under Trevor Pinnock (Gramophone Award, 2008), and again with the English Baroque Soloists. She has directed from the violin various ensembles in Israel, Poland, Norway, Iceland and the UK, and teaches the Baroque and Classical violin at the Royal Conservatory of Music in The Hague. 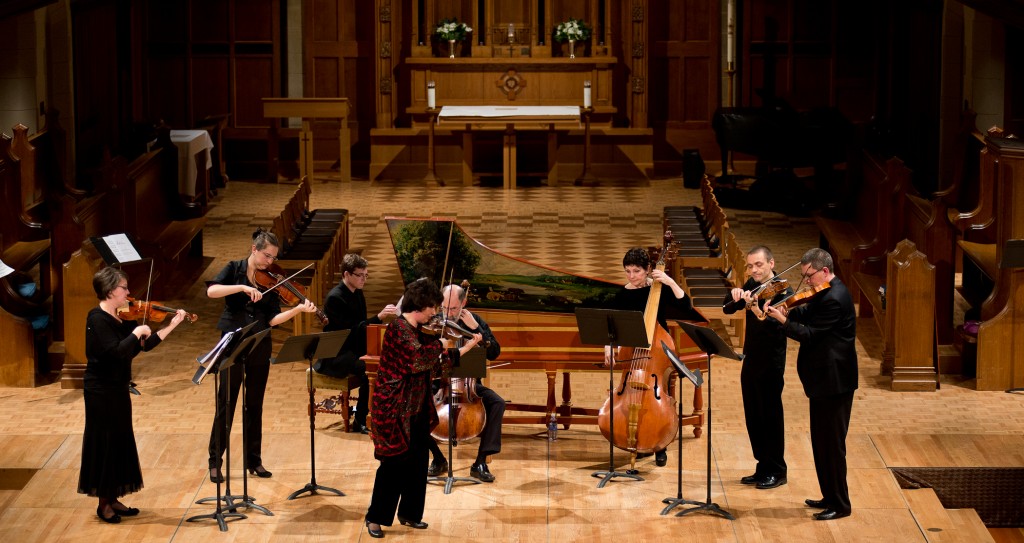 “Debretzeni may rival Nigel Kennedy in both showmanship and virtuosity”
Guardian

“Lead-violinist Kati Debretzeni was the outright star, infusing the dance movements with crackling energy, delivering a ravishing cadenza in the fourth concerto.”
Independent

“She played with a vocal, almost bluesy freedom of line, fragile one moment, exuberant the next.”
Evening Standard